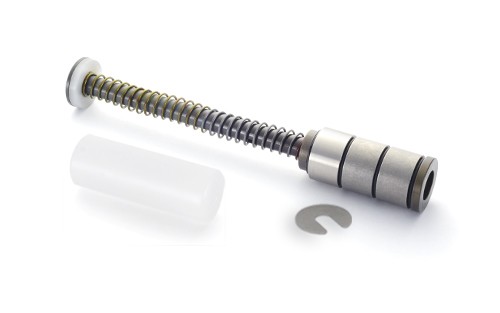 Includes spacer to allow for installation in both carbine- and rifle-length buffer tubes.

Receive 20% off the associated JPSCS Spring Pack with purchase.